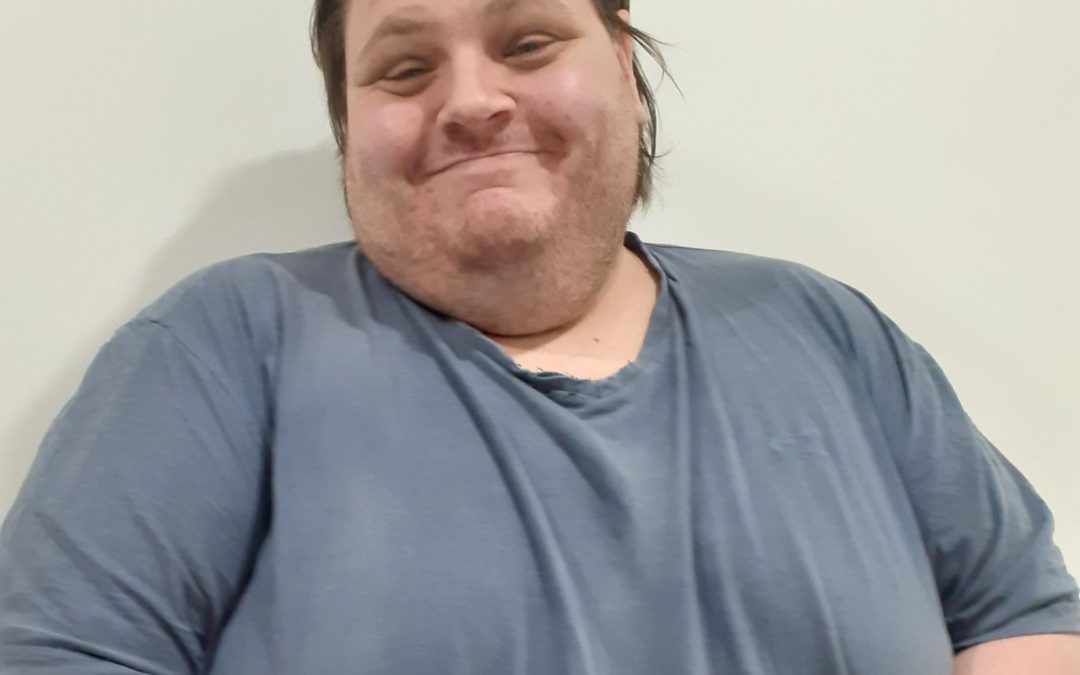 The story of Simon has a somber beginning and a happy ending.

Simon was recently admitted to hospital due to experiencing swollen legs, however was later diagnosed to be suffering from Sepsis. Sadly as a result of this, Simon could not walk and his independence became heavily limited. Simon spent five weeks in hospital as he required assistance from nurses to perform actions such as going to the toilet, personal care, and turning sides in bed. Simon was completely motionless and had two drips occupying each arm.

Simon expressed that the most challenging moment during this time was when hospital staff acted negatively by urging his family to prepare for his funeral. To add further complications, Simon then contracted Covid-19 whilst in hospital. He was admitted to a ward alongside three infected patients.

On one particular night, a priest from the Salvation Army visited the ward to pray for the patients. Three of the patients declined the priest’s offer but Simon accepted stating “what have I go to lose, you know?” Simon awoke the following day to discover that the other patients in his room had died during the night. Miraculously, Simon survived his ordeal.

Whilst Simon was in rehabilitation, Simon agreed to take part in the Covid-19 vaccine trials to prepare for his transition to the Glenholme Healthcare Group’s support services. He personally contributed research information on Covid-19, as the aforementioned story transpired during the first peak of the pandemic. Simon has had his first vaccination and is awaiting the second one.

Since integrating into Glenholme’s supported living services in Hemel Hempstead, Simon has significantly regained his independence and now happily lives in a personal one-bedroom flat.